How the British Museum Increased  Social Media Engagement by 126%

With nearly five million followers on Facebook, Instagram, and Twitter, the Museum turned to Hootsuite for help delivering on its multi-channel publishing strategy and empowering its social team to engage more frequently and effectively with its audience.

In response, the Museum drafted a two-year strategic plan for social media to reinforce its brand as a museum “of the world, for the world” while increasing engagement with its growing international audience.

The strategy set out the following three key goals:

The Museum selected Hootsuite Enterprise to execute on its new social media strategy and achieve its goals. 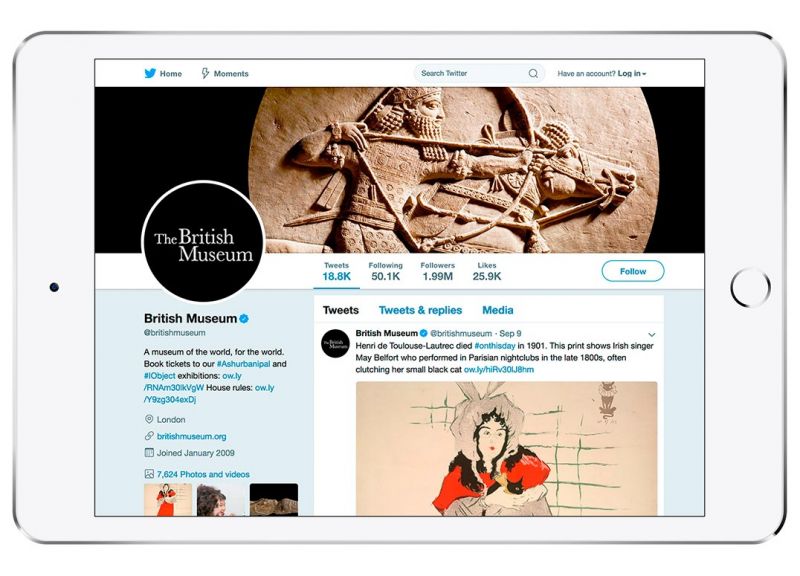 The British Museum has an obligation to its visitors across the world, both online and offline, to experience its collection. Our aim as a marketing team is to tell compelling stories so as to create a lifelong relationship with visitors and aspirational visitors. Social media is a vital cornerstone of this.

The Museum’s early social media efforts focussed on cross-posting identical content to multiple channels. As part of the new strategy, the team identified opportunities to develop channel-specific content that makes the best use of each social media channel.
The Museum now uses Facebook Live to create engaging experiences that bring its collections to people in more than 75 countries around the world. It has also partnered with Oculus VR on a pilot project to create the first interactive 360-degree virtual reality experience directly within Facebook’s News Feed. 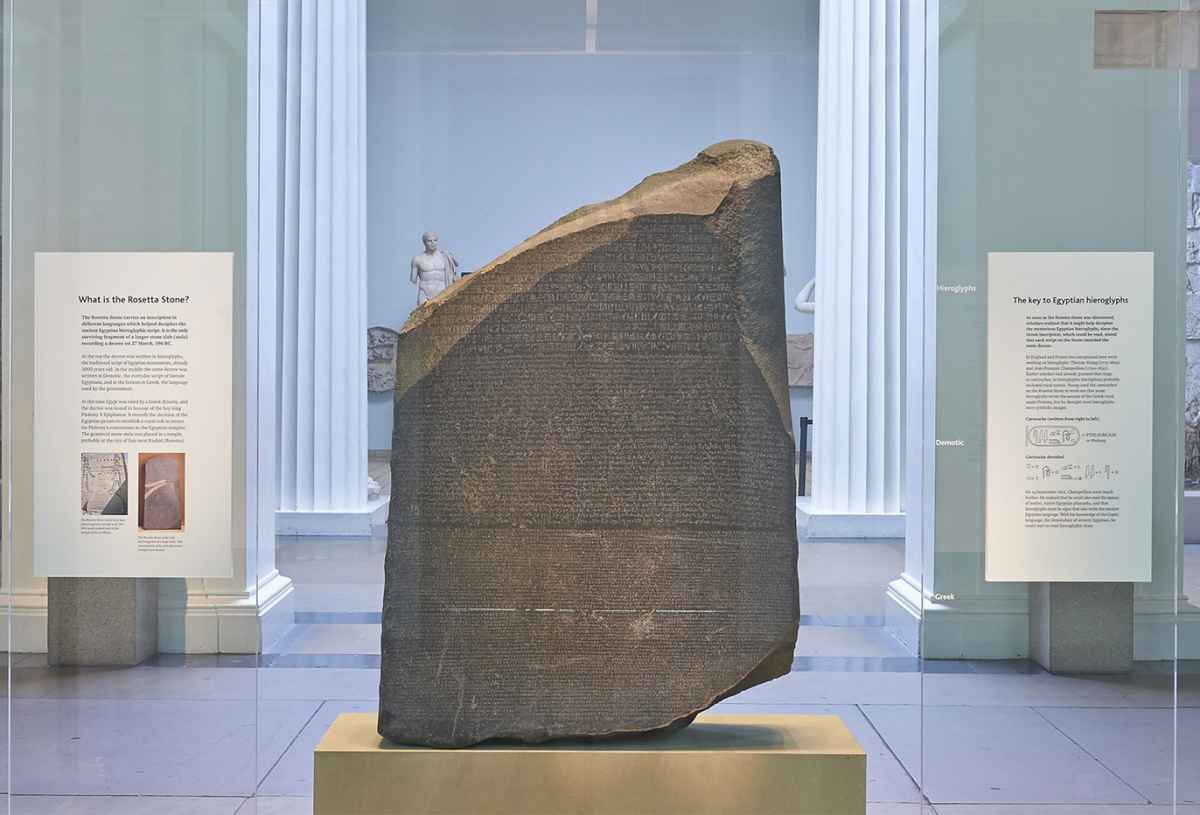 With a small team managing a complex multi-channel publishing strategy and engaging with a global audience, the Museum needs the ability to track results and adapt its social media strategy as needed to ensure it remains effective.

Hootsuite helped the team set up processes to maximise efficiency, freeing the team to spend more time creating quality content and engaging personally with followers. By setting up reporting features that track results against key performance indicators, the team has been able to analyse results, improve response times, and focus on the activities that get the best results.

Over the past year, the British Museum has seen the fastest overall social audience growth within its peer group, surpassing Tate, the National Gallery, the Victoria and Albert Museum, the Metropolitan Museum of Art, and the Louvre.

In addition, the Museum has pulled ahead of its peers for Facebook and Twitter interaction rates, with more engagement logged than ever before. On Twitter alone, the Museum earned more than 56 thousand mentions in a one-year period.

Implementing Hootsuite has given us the ability to monitor which items of content seeded on social are receiving high engagement from our followers, allowing us to tailor future content pieces to be as relevant and compelling as possible. This insight continues to help our social marketing team maximise their time and effort.

Discover how Hootsuite can help you drive business results on social throughout every level of your organization.