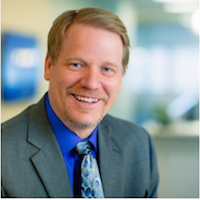 In this webinar, the Director of Mayo Clinic Social Media Network shares the secrets of using social—paired with education and training—to reach out to and engage with patients and staff alike.

How to Attract the Best Talent (and Keep Them!) with Employee Advocacy

Should My Business Be On TikTok?