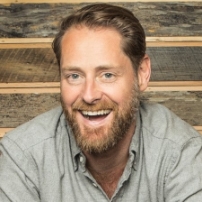 How can organisations venture towards being a social enterprise? What are the trends to look out for and embrace?

In looking back at Hootsuite’s development, Ryan Holmes CEO discusses the trends and future of social media.

How to Attract the Best Talent (and Keep Them!) with Employee Advocacy

Should My Business Be On TikTok?