With limited resources, UNESCO used social media to raise awareness for its campaign to End Impunity for Crimes against Journalists

The United Nations Educational, Scientific and Cultural Organization (UNESCO) is a specialized agency of the United Nations (UN) based in Paris. It seeks to build peace through international cooperation in Education, the Sciences, Culture, and the sharing of knowledge and access to information.

The United Nations Educational, Scientific and Cultural Organization has the sole purpose of contributing to peace efforts and security by promoting international collaboration and a universal consensus for justice and human rights.

As part of this, UNESCO encourages the sharing of knowledge between people with the aim of empowering communities to be masters of their own futures. For example, the organization educates people about the effects of climate change and shares the information individuals need to take action about it. Ultimately, UNESCO is committed to creating open participatory democracies and fair opportunities for all.

Media (press) freedom is a key factor in ensuring that knowledge flows freely within and between communities no matter where they are in the world. UNESCO’s program supporting press freedom and the protection of journalists is central to achieving the access to and imparting of information. Among the major challenges is the issue of impunity. In the past 12 years, more than 1000 journalists have been murdered. Nine out of 10 are unresolved.

During its #TruthNeverDies campaign in 2018, UNESCO wanted to raise awareness of impunity and crimes against journalists. Developed to commemorate the International Day to End Impunity for Crimes against Journalists, the campaign’s challenge was to reach as wide an audience as possible, raise awareness about the issue and inspire people to take action.

How they did it

To achieve this, UNESCO knew it had to plan efficiently, enable seamless collaboration, and deliver messages to its target audiences at the right time. With a small team and limited resources, the organization needed to act fast. Fortunately, with Hootsuite already deployed in the organization, the team had the right platform to organize communication and content for the #TruthNeverDies campaign.

UNESCO faced constrained team resources to run the campaign and had to be creative with its strategy as a result. Creating a campaign that would have maximum impact—without consuming the entirety of the budget—was an integral part of the strategy. However, with a large target market spanning different countries and languages, UNESCO had to find a way to efficiently plan and manage the #TruthNeverDies campaign.

Its goals were to: With the International Day to End Impunity for Crimes against Journalists in its fourth year, UNESCO knew the campaign needed to get creative to raise awareness of its cause, particularly after struggling to make a significant impact in previous years.

While its general audience is vast, UNESCO wanted to target 18-35-year-olds to influence a generation that could make significant changes both now and in the future. Working with creative agency DDB, UNESCO created the #TruthNeverDies campaign.

To grab the attention of this audience, UNESCO used evocative and dynamic images and content to share the history of crimes against journalists. The team used Hootsuite’s dashboard to manage content scheduling and publishing across multiple social networks and accounts.

In support of social media activity, UNESCO also got buy-in from traditional media around the world, with global publications including campaign material in print and online. Some even changed their cover image on social to show their solidarity with the campaign. Integrating campaign content across multiple channels helped drive the campaign to greater levels of success.

For the first time since launching the International Day to End Impunity for Crimes against Journalists, the initiative has really started to resonate with our younger audience. By creating a clear social media strategy and using Hootsuite to execute, we can consistently produce high standard campaigns.

UNESCO wanted a campaign that didn’t just drive engagement but also raise awareness and perhaps even inspire people to take action. The team had to create messages that would have a lasting and emotional impact, while also personalizing content for each market and scheduling it for optimal times.

Working with DDB, UNESCO crafted messaging and designs that would resonate with its target audience, including evocative animated GIFs that shared the stories of murdered journalists and spoke to the importance of their work in service of free, open and informed societies.

To differentiate the #TruthNeverDies campaign content from other posts on social media, the team styled its content to resemble newspaper ads, ensuring it would stand out on social and helping the campaign to gain essential coverage.

With little time to execute the campaign from conception, UNESCO had to work fast to get the material developed and published on deadline. This often meant working with designers right up until the last minute to ensure the content was perfect before launch.

During previous campaigns, where content would have to be uploaded separately to different social networks and accounts, UNESCO had often missed deadlines or needed to ask staff to work across different time zones. Using Hootsuite, the social team was able to schedule content publishing across networks and accounts at the moment of final sign-off. This allowed them to move on to the next design without having to worry about manually posting content later—saving the team time and helping them stay focused on what was needed next for the campaign.

Scheduling social content also made it easier to manage different regions and multilingual accounts. With all scheduled posts across channels and regions displayed on the Hootsuite dashboard, the Paris-based social team always had a clear view of upcoming posts and gaps in activity. To support its overall goal of creating a global change in attitudes towards the defence of a free press—and with no advertising budget to promote social posts—UNESCO built partnerships with traditional media to support its message across digital and print. The press partners ran ads and editorial in support of the message, with some even changing header photos to images provided by UNESCO.

As a result of UNESCO’s media outreach combined with the organization’s social media efforts, the campaign saw 29,600 tweets using the hashtag #TruthNeverDies and a reach of 663,100 across Instagram—making it the most successful campaign since the first International Day to End Impunity for Crimes against Journalists in 2013.

While measuring a change in awareness is a long-term initiative, for the two weeks that the campaign ran, UNESCO saw the best metrics in the four years since launching the campaign. Five days into the campaign, UNESCO saw 15,400 tweets in one day using #TruthNeverDies.

The campaign trended on Twitter in France in its first day and eventually achieved an organic potential reach of over 2 million—making the campaign the biggest success since the International Day to End Impunity for Crimes against Journalists began.

In a world where journalists are killed to silence the truth, UNESCO’s #TruthNeverDies campaign continues to keep investigations into these crimes alive—and ensures that the legacy of these heroic journalists lives on.

Products used in this study 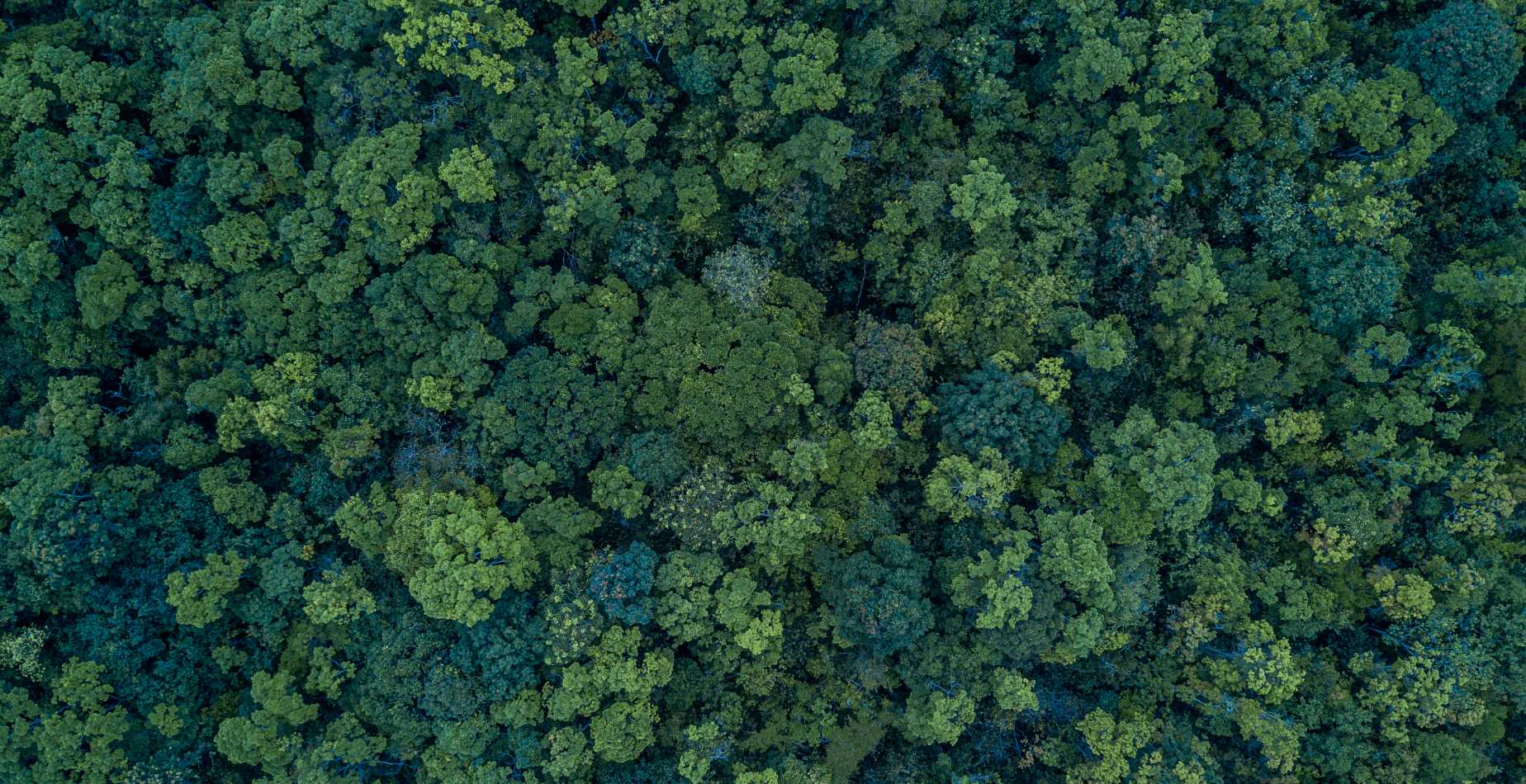